Film music composers Award for "Have a nice dog!"

Feature film „Evolution“ directed by Kornél Mundruczó will have its world premiere at this year’s Cannes Film Festival.

The film BLOOD RED SKY will be premiered at the Filmfest Munich on the 8th July and will be streamed worldwide on Netflix from the 23rd July.

In addition, the Original Soundtrack will be released on digital platforms,  as well as a music performance video for the main theme.

GLÜCK // BLISS will have its premiere at the Berlinale this year. 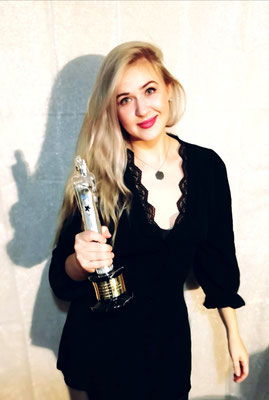 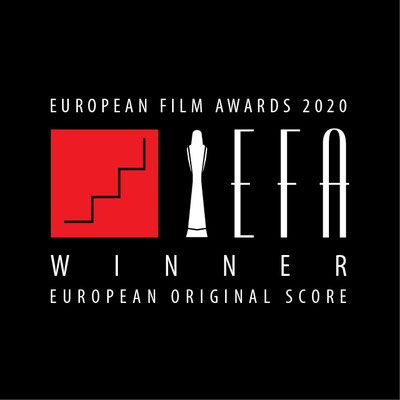 BERLIN ALEXANDERPLATZ has been nominated for the European Film Award 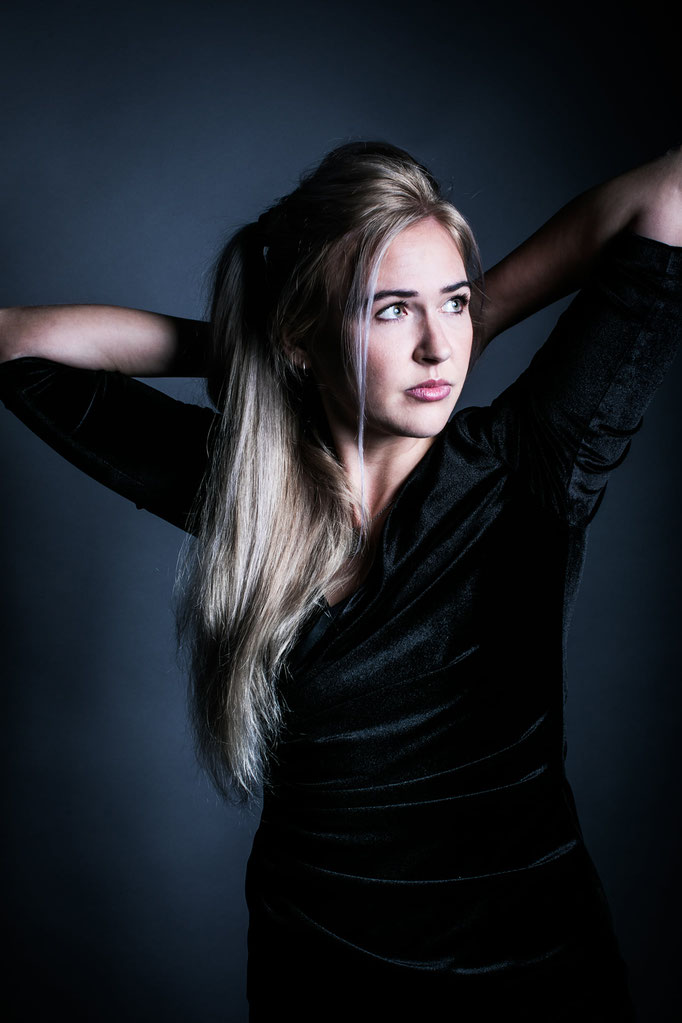 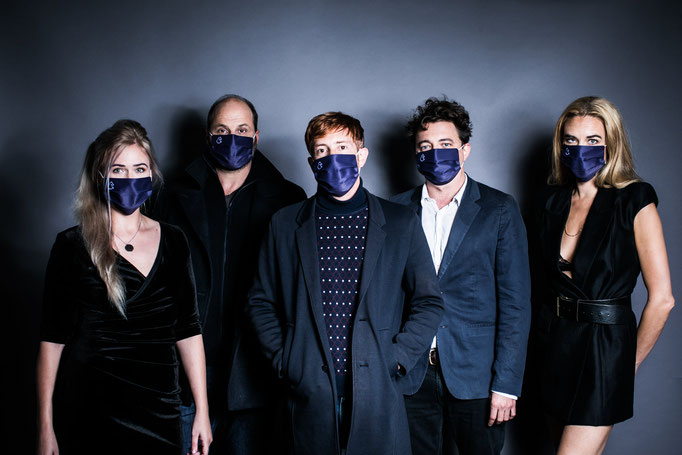 Interview about the music of BERLIN ALEXANDERPLATZ 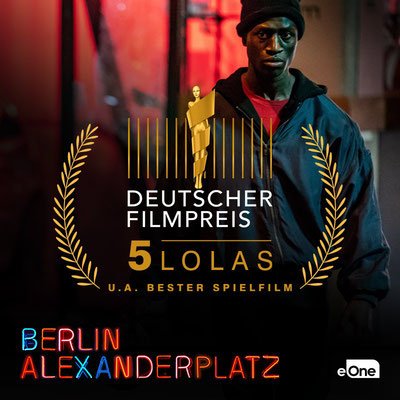 BERLIN ALEXANDERPLATZ will have its world premiere in Competition at this year's Berlinale - Berlin International Film Festival.

Lovemobil is on the shortlist of the German Film Award "LOLA"

My music is on Spotify

Adelheid, Kornelius & the Deaths is nominated for the Hessian Film Award!

Love Me, Fear Me is one of the finalists at the Student Academy Awards

Nomination for the PEER RABEN MUSIC AWARD for the music at

Love Me, Fear Me

LOVEMOBIL has its international premiere at the Locarno Film Festival 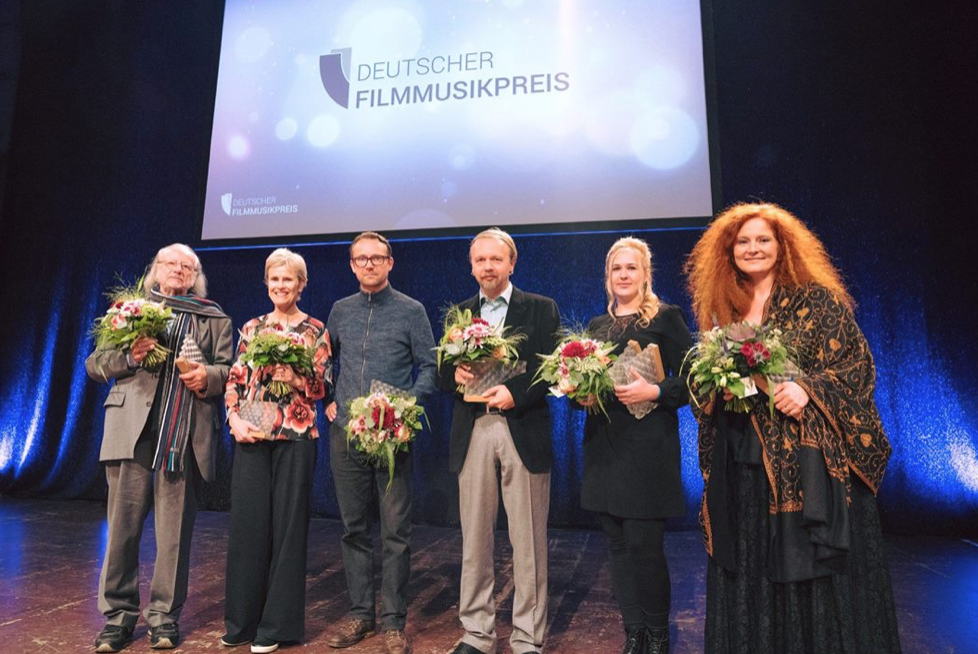 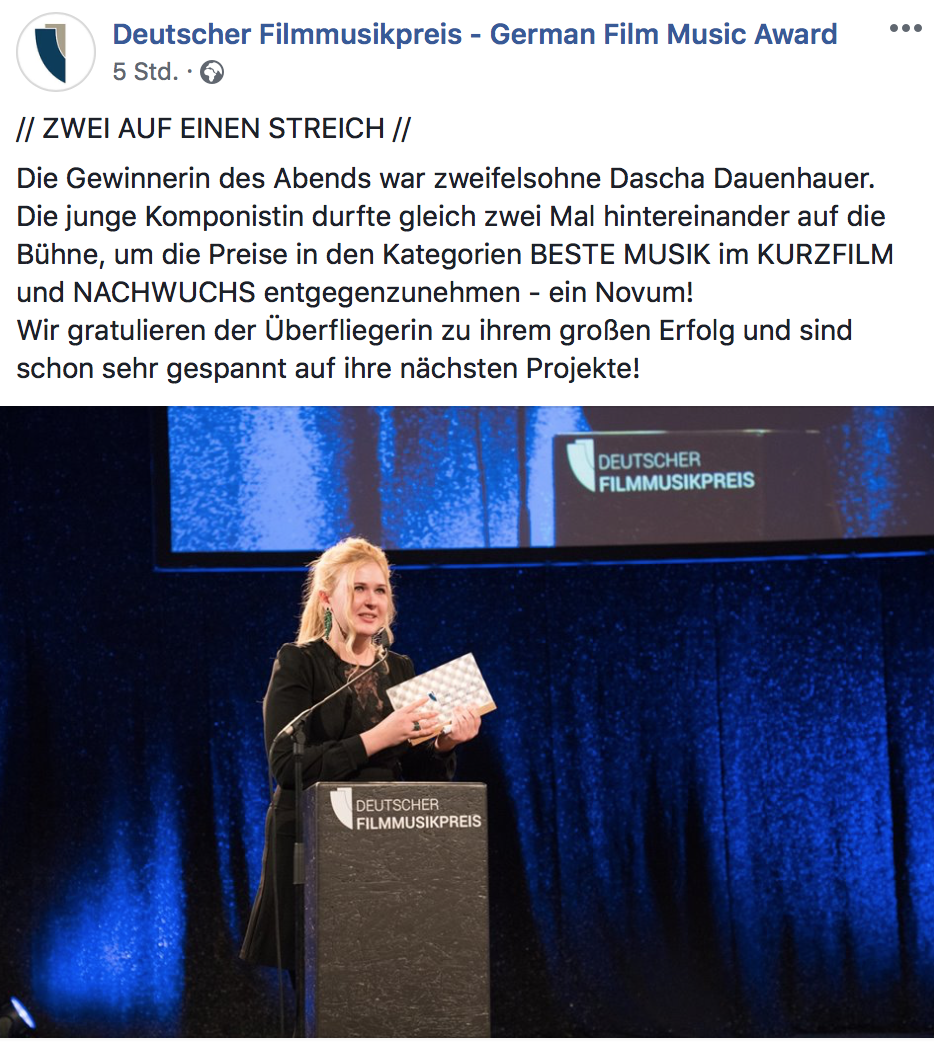 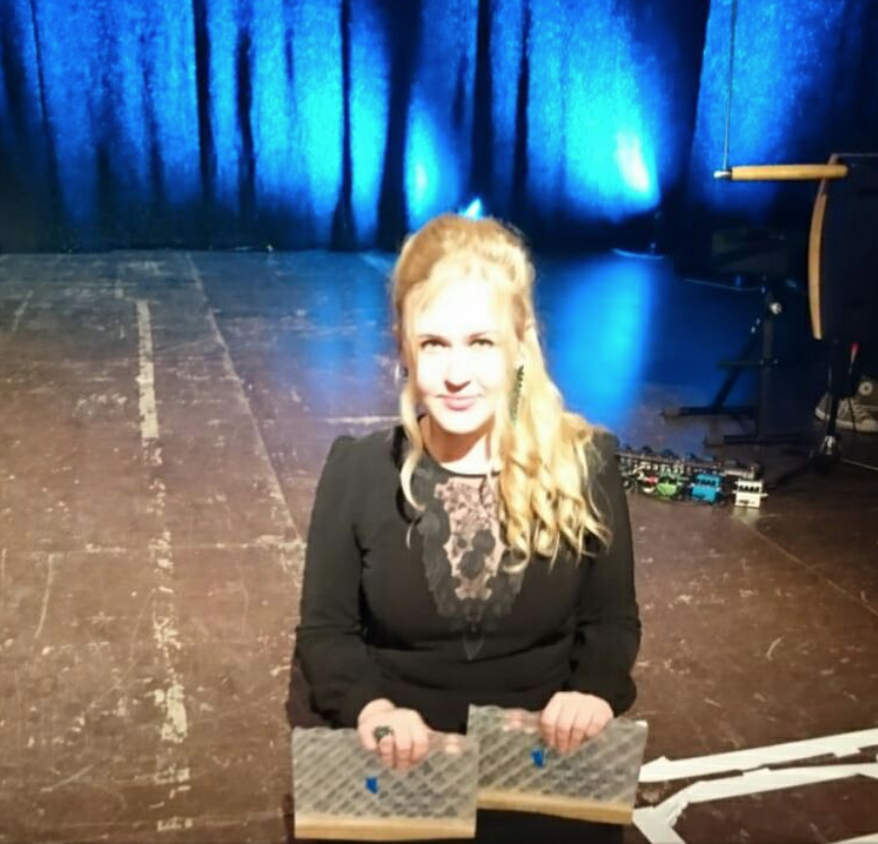 26.10.2018 Winner of the German Filmmusic Award in the catergories "New Talent Award" und "Best music in a short film" for Love Me, Fear Me

Nominated in THREE categories at the German Filmmusic Award!

"KINDSEIN - ICH SEHE WAS, WAS DU NICHT SIEHST!" is competing at the  Max-Ophüls-Filmfestival and is also nominated for the category Best Filmmusic

The animated film MEGATRICK by Anne Isensee wins at DOK Leipzig the Goldene Taube. The music is resulted within the this years' Animation Unplugged Project and was composed and performed by Dascha Dauenhauer, Robert Pilgram, Marcus Sander, Carl Ludwig Wetzig und Felix Rösch